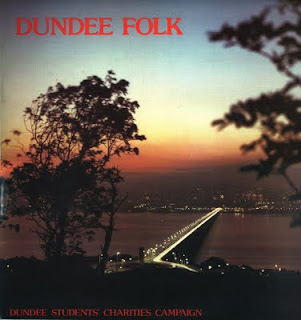 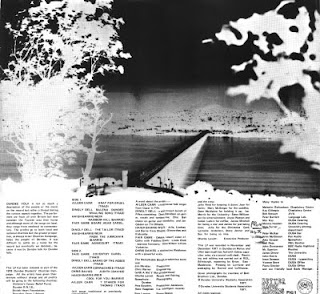 Unavailable
Posted by themusicgatherer at 14:16