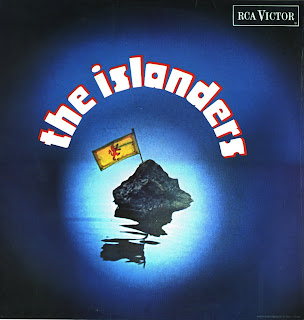 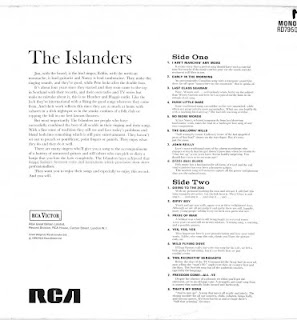 By 1968 Iain Mackintosh had left for his solo career. Jim Craig and his wife Nancy were still singing, but John Noble had left to work for the civil service in London, and was replaced by guitarist Eddie Pollard. The bass player was Pete Furnish. (I heard that Pete drove a Mini Cooper, and to get his double bass into the car he had to take out the front seat, while his girlfriend had to sit in the back.) Pete was in the group "...from the time that the banjo player left because his pawnbroker business was keeping him too busy..." Pete left in 1968/9 to a job in motor sport, moving to Northern England. After a stint as a chartered accountant, Pete has now retired, but still plays bass, mainly in jazz combinations.